Origin of the word

Stitching is of Germanic origin, first appearing in Middle English as ‘stiche’ or ‘stichen’, and Old English as the word ‘stice’, which referred to a stabbing pain or puncture. It also has its origins in the German ‘Stich’, which means a sting or prick, and the English word stick. The word stitching can be used to describe both a row of stitches and the process of sewing.

The phrasal verb stitch up was first used during the 16th century to refer to a hastily completed sewing job. It has been used to describe a malicious action or deliberate betrayal since the 1970s, while the derived noun stitch-up was first attested in the 1980s.

1: the process of making, mending or joining two pieces of material; sewing
2: the movement of a threaded needle through fabric; the act of a person who stitches
3: a portion of thread, or a line of stitches
4: the act of manipulating a situation so that someone is placed in a compromising position
5: to secure or make an agreement to one’s advantage 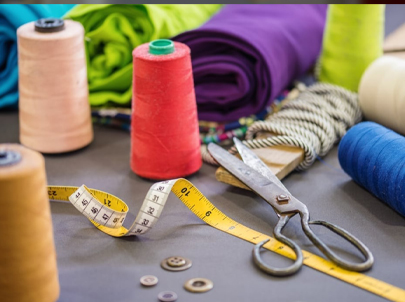 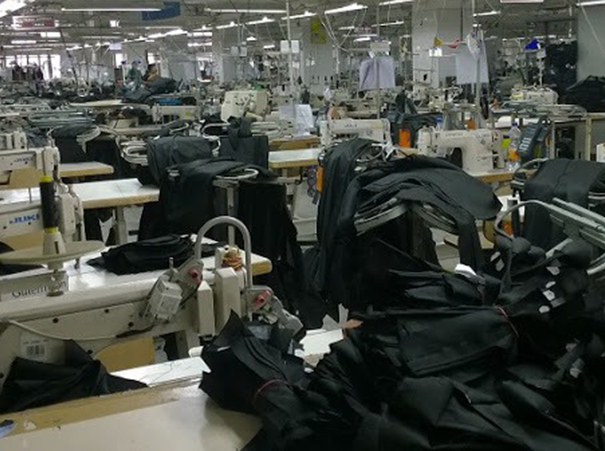 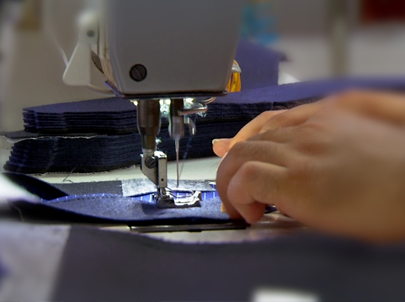